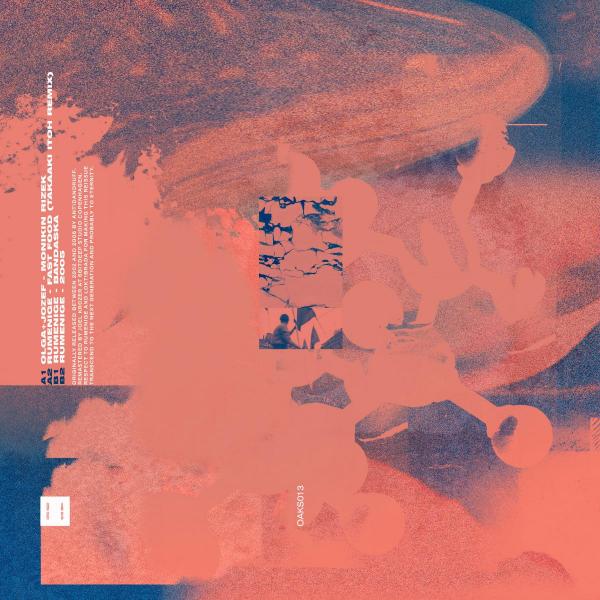 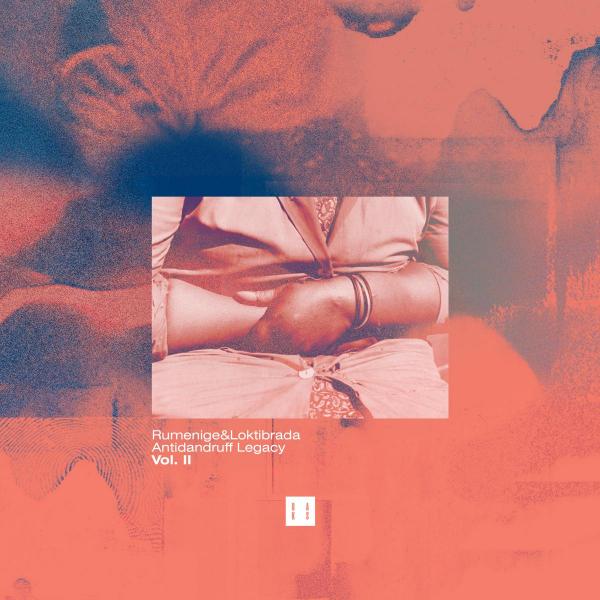 2002 Slovakian scene is a reality, pushing the boundaries from Birmingham and industrial techno music from artist like Coil or British Murder Boys, a small group of producers in Bratislava create an underground scene which timeless aesthetics marked the line of the style even 15 years later. Antidandruff is without doubt the cult label from that scene, with just 5 references which are almost impossible to find and very high valued in the second hand market. OAKS presents Antidandruff Legacy a compilation with two volumes with the transcendental cuts from the catalog. Remastered by Joel Krozer at 6BitDeep Studio Copenhagen, cut by Simon at The Exchange and served in the very traditional Slovakian way: full volume, 45 rpm. For Disc-jockeys and collectors. Respect to Rumenige and Loktibrada for making this reissue transcend to the next generation and probably to eternity.