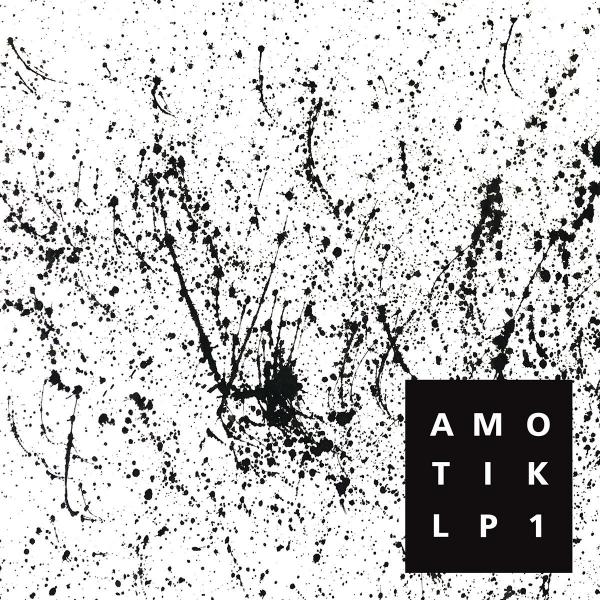 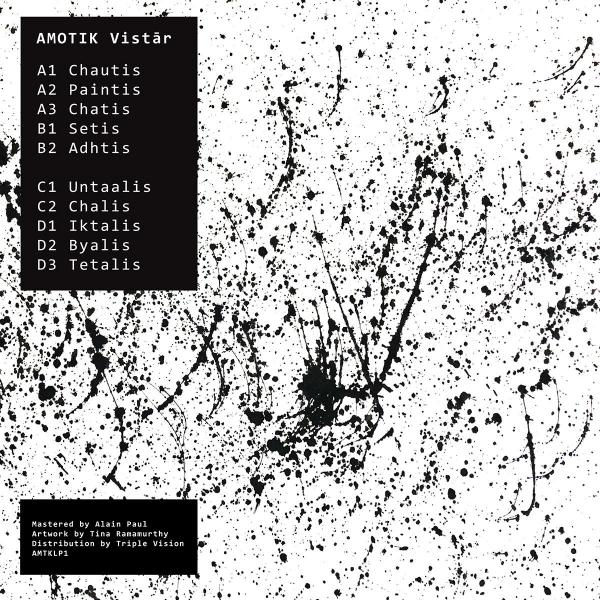 After 10 vinyl releases on his self-titled label, 'Vistar' is Amotik's debut full-length artist album, and only solo output for 2019. The album features 10 tracks with elements of ambient/broken beats/textured soundscapes, but has its foundations firmly rooted in techno. After moving to Berlin in 2014, and putting out the first label release in 2015, Amotik has been steadily building a base in the city that has inspired him so much. Choosing rarely to release on other labels, it's only appropriate to put out the LP on the imprint that started the journey. The most ambitious release to date, 'Vistar' (hindi for expand/extended) will be released on 2x12" vinyl on 20/09/19. The album will also be accompanied by Amotik's first live show in Autumn 2019. Mastered by Alain Paul Artwork by Tina Ramamurthy Distribution by Triple Vision Press: https://www.clubbingspain.com/noticias/2019/amotik-se-expande.html https://www.techclubbers.com/amotik-reveals-vistar-album/ https://medellinstyle.com/entrevista-amotik-habla-de-su-primer-album-y-emocion-por-visitar-colombia/ https://www.living-techno.com/2019/07/amotik-reveals-very-ambitious-debut.html https://bunker-music.com/news-article/amotik-reveals-debut-album-vistar