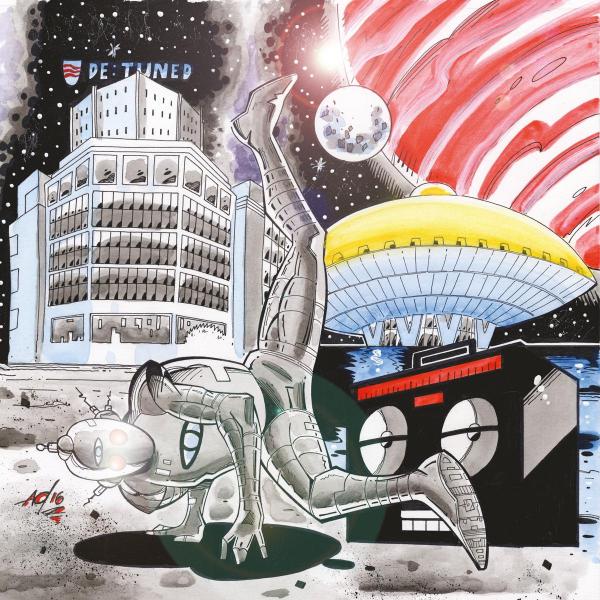 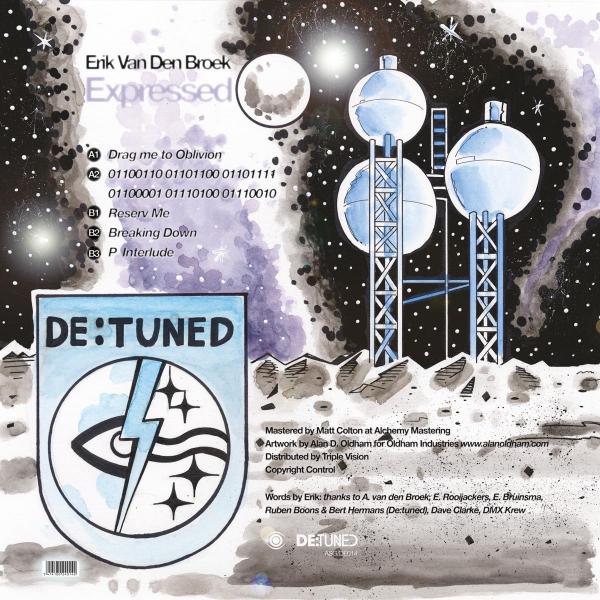 One of electronic music s greats steps back into the limelight with his first EP in more than 10 years. Erik Van Den Broek, the Dutch producer who is probably better known under some of his pseudonyms such as Shiver, Essit Musique and Acid Kid dominated the 90s with a slew of brilliant acid and electro releases on Dance Arena Productions and Shiver. Erik was a firm favourite of Dave Clarke and Laurent Garnier who included some of his tracks on their perfectly blended mix CDs (X-Mix Electro Boogie and Laboratoire Mix respectively). Erik already made an appearance on De:tuned s 5 Years box set in 2014 with the track Primerose and now he s back with more previously unreleased material. The tracks on offer are all on a deeper tip, with warm yet slightly eerie and mysterious sounds, clever programming and subtle effects. Proof that Erik has still got it after all these years. These tracks were made during an emotional time for Erik, something that is clearly reflected in the music. Once again we enlisted Alan Oldham for artwork duties and Matt Colton for mastering the source material to perfection. This EP will be available on 180 gr vinyl. A digital release will also be available from all the usual outlets. De:tuned are honoured to have worked with Erik on this release, a very personal record for him. Thanks Erik & Emiel for your confidence and support!