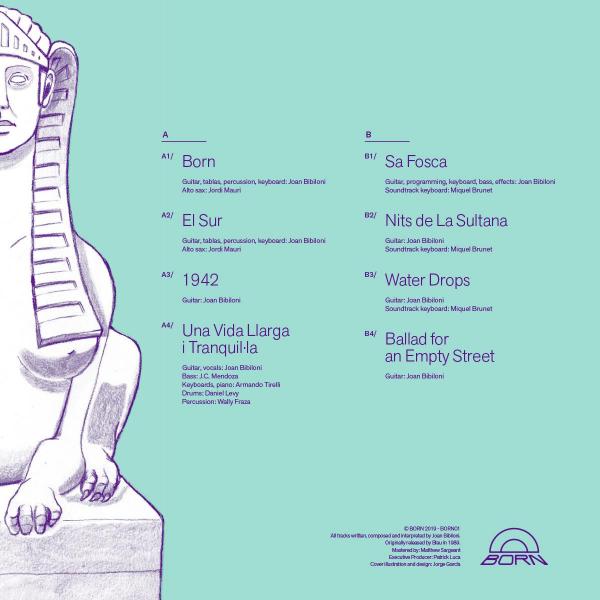 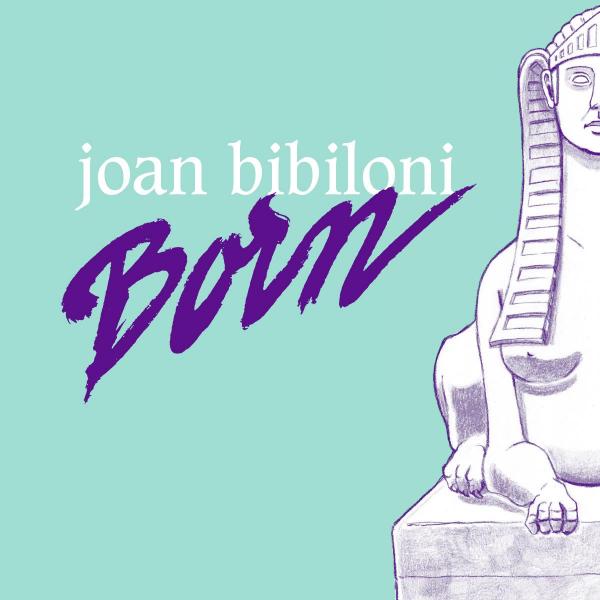 Joan Bibiloni's Born is widely considered as one of the highlights of modern ambient music. Ever since it was first released in 1989 on Bibiloni's 'Blau' imprint, Born has been a sought after record by collectors of different backgrounds.The eight compositions that Bibiloni wrote, and then recorded with several gifted musicians, share the same vivid ethereal quality. From the emotive latin of El Sur, to the heart wrenching tones of 'Ballad for an Empty Street', Born is one of the pinnacles of the balearic guitarists' discography. This is the first time since the original release back in 1989 that the full album gets a re-release. This edition comes as a slice of heavyweight vinyl (180Gr) and the tracks are remastered with the greatest care to meet today's listening standards.