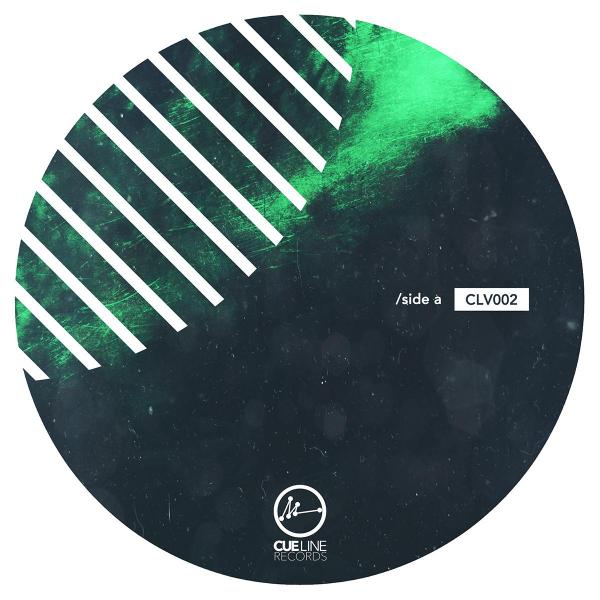 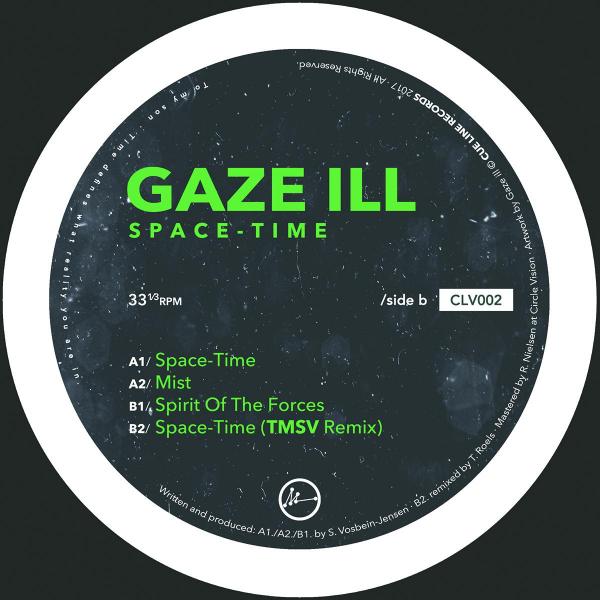 After the first successful record, Danish label front man Gaze ill pursues another excursion through the ever-growing Dubstep-spectrum. He returns to his own physical outline of Cue Line Records with four hefty cuts that surely make up another stellar record, however he s not alone. Last time it was his partner in crime RDG, this time its frontline support from the Dutchman & bass mammoth TMSV , who s given Space-Time a completely different spin. CLV002 opens up with a serious wobbler: one that is reminiscent to the golden days of the fundamental Dubstep sound, but housed in a completely different straightjacket. It swiftly sets the pace, as the wobbles escalate into the leading element of the destructive Space- Time . The second cut by the Danish producer adds the step to dub music so to speak and lively resembles King Tubby on a Dubstep flex. Watch out for that naughty second drop, which holds nothing but booming vibrations that ll hang fans upside down. Spirit Of The Forces unveils an equally refreshing take on bass music thanks to the creative structuring of both low-and-high melodies. This allows listeners to take flight easily and fly away from what we call reality an excellent track for both spring and summer time. TMSV s spin-off is as bright as its forerunner, but far more up-tempo and hypnotic. Utrecht s producer instigates a spacious stepper that defeats time & momentum by incorporating his raw remix techniques. The right remixer for the right record: Cue Line Records at its best!