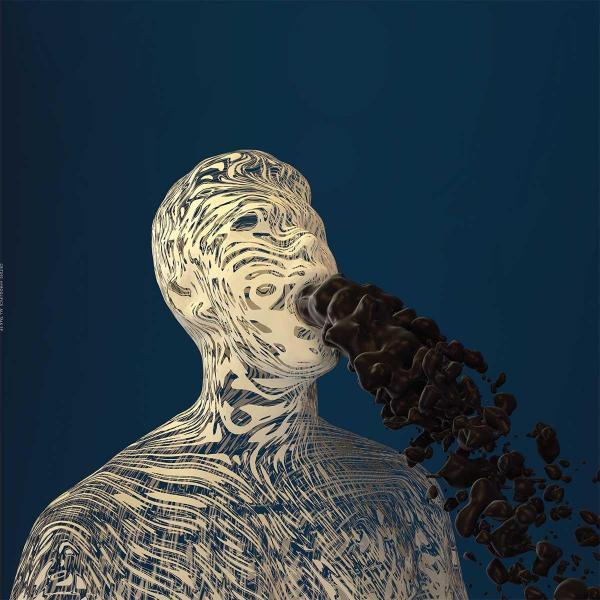 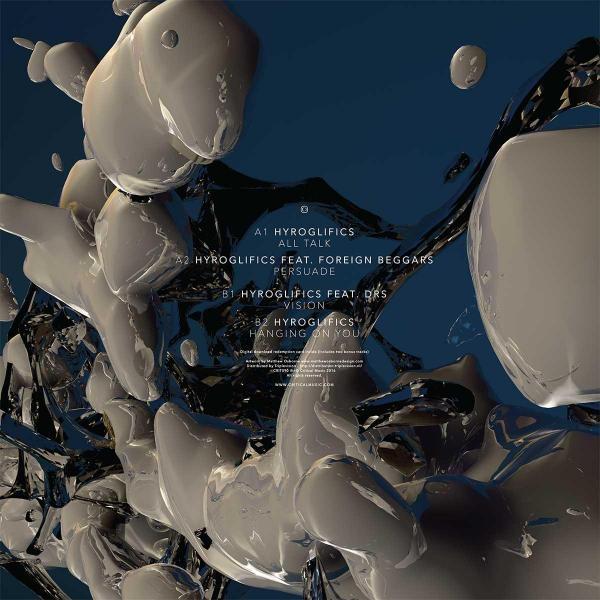 In advance of his attendance as a participant at the 2016 Red Bull Music Academy in Montreal, rising UK producer Hyroglifics has prepared the 'All Talk' EP for release in September via London's drum & bass purveyors Critical Music. That title might under-promise, but on tracks like "Persuade," debuted here, Hyroglifics certainly delivers. Featuring verses from long-running British rap crew Foreign Beggars, "Persuade" eschews Hyroglifics junglist tendencies in favor of more linear hip-hop. Following a mellow intro, it explodes with energy off the back of vocals that are paranoid, partially uplifting, and certainly boastful ("This is what you want / let me show you what you need"). There are shadowy slips of sound tucked throughout, with woodblock rhythms knocking at the door of otherwise fragile, glassy details that compete with the verses for attention. It's not jungle, and it's not drum & bass, and maybe it's not really hip-hop, either - it's just Hyroglifics. Clear, Black & Transparent Blue mixed coloured 12"