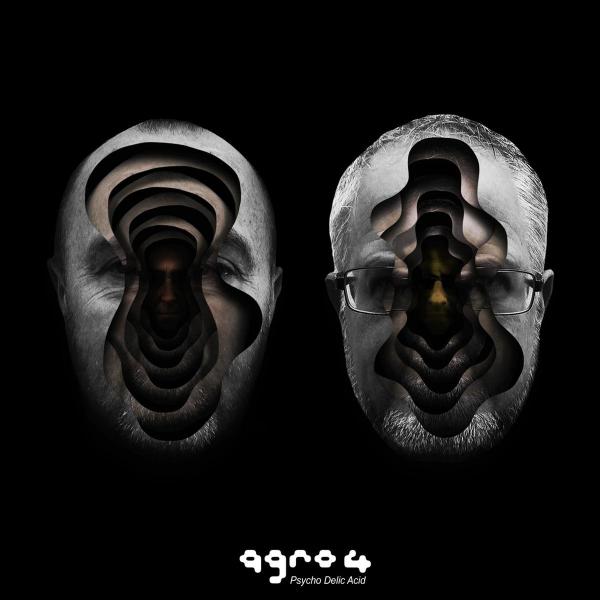 Brandon Spivey & Richie Anderson have been producing incredible music since 1993 when they released under the name "Prole Sythesis" on Alien Reign records. In 1994 they put out a series of highly sought after picture discs on the UK label Kill Out Recordings under the name A'Simetric. They went on to produce releases on USA labels Drop Bass Network & Six Sixty Six records out of Milwaukee! These tracks are a mixture of new and old tracks. The original 90's tracks recovered from old DATs! This release has some seriously special artwork by Mattthieu Bourel aka EK Dojo. He's had work commissioned by the New York Times, The Guardian, Washington Post, Esquire, New Scientist, Vice Managzine and many more. He has also done album covers for Venetian Snares, Carl Craig & Somatic Responses in the past. Also comes with a free download code for the digital release of this EP. LTD 200 COPIES