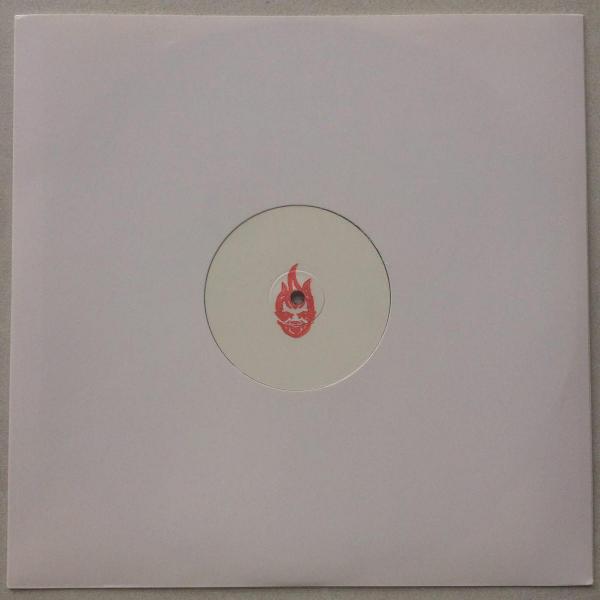 When we launched our digital imprint in 2013, one of our explicit reasons for doing so was to fund a vinyl label. It may have taken us four years to get to this point, but we re finally here FKOFv001 is upon us. The debut FatKidOnFire physical release sees new artists join our roster. Taiko s Untitled Grime has been blowing up the dances for a hot minute; championed by the likes of Truth, Spooky and many more. Spooky even named the tune in his Fact Mag top ten 'most prized dubplates list! We linked Taiko up with Mancunian wordsmith Skittles (currently smashing it with the Levelz crew), and 'Don't Be Stoopid' is the anthemic result. FKOF fam and producer extraordinaire District adds an industrial grime-esque flavour to his remix for a killer one-two punch. The two producers collaborate, for the first time ever, on the B-side, entitled Yoakai . It s a tune that demonstrates why we signed both musicians incredible atmospheres, depth and weight. Beau at Ten Eight Seven, as ever, has mastered the tunes to perfection. We re proud of this release and, on first listen, we hope you ll hear why... Follow FKOF: http://fatkidonfire.com http://soundcloud.com/fatkidonfire Follow Taiko: http://facebook.com/taikouk http://soundcloud.com/taiko_uk Follow Skittles: http://twitter.com/skittlesuk http://soundcloud.com/skittles Follow District: http://2019audio.com http://soundcloud.com/district