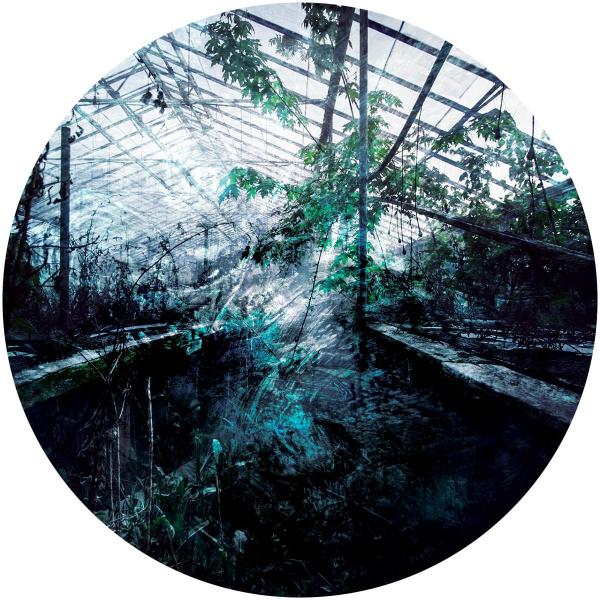 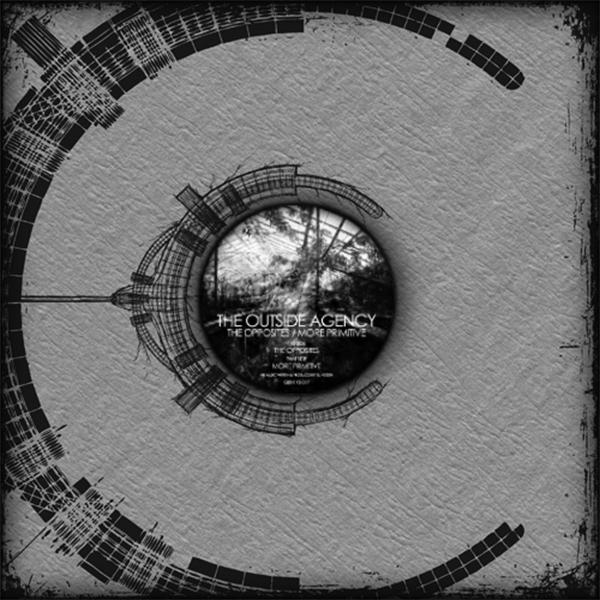 Next on the label that only releases tracks at One Hundred and Seventy Five beats per minute, come two tracks that are quite different from one another. "The Opposites" strongly relies on the contrast between melody and extremely energetic percussion, tied together by the voice of a girl who wonders how close two people can get without triggering "their crazy". The track's friendly atmosphere almost makes it a Crossbreed love song of sorts. The much harsher flip side of this release entitled "More Primitive" deals with a different kind of issue: what happens when people get pushed hard, forced to act on instinct... the moment their true, often damaged, selves are revealed. The seventeenth release on One Seven Five is proof that The Outside Agency still has a lot more tricks up its sleeve, showing the world what Crossbreed is all about.