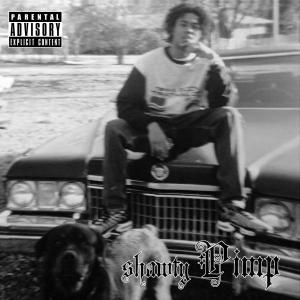 California and New York aren't the only US cities to have spawned underground hip-hop over the years. Back in the nineties, Southern states such as Memphis, TN. were also hotbeds for the fast evolving musical phenomenon. As we push on into the second millenium; from the swathes of DIY tape-only releases that came out in the 1990's, some are at last being cut to vinyl. Shawty Pimp and the Big Pimpin' Productions crew were brought to international ears in 2014 when the (previously tape-only) album 'Comin' Real Wit It' was pressed to vinyl. This seemed to sell out in the blink of an eye. Gyptology Records now present a vinyl pressing of the 1995 sequel; 'Still Comin' Real'. Here are eleven original, raw rap cuts, remastered and restored using mainly Shawty's originals as source material. Available June 2018 for the first time in the format that never goes out of style. Vinyl only for now and in just one short-run, no represses. Produced with the full consent and participation of the artists.