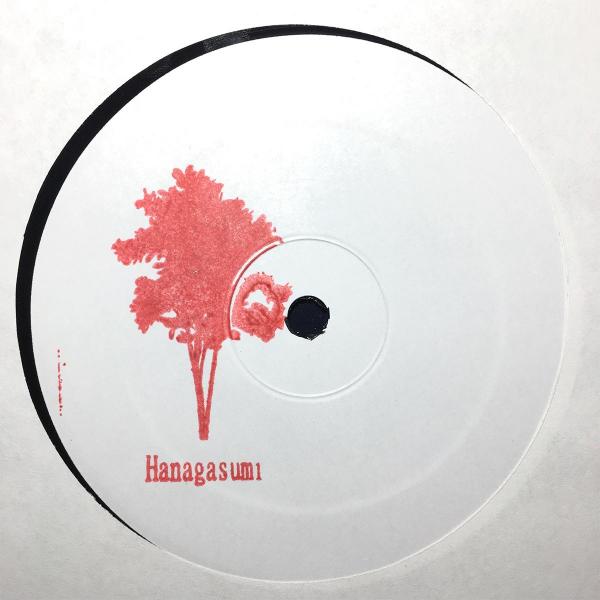 Hanagasumi - hazy curtain of flowers, cherry blossoms appearing from afar like a white mist - this phenomenon can be seen during the sakura blossom in Japan. Introducing the second Hanagasumi release from Shine Grooves. This time the release has a slightly different sound character. The first side is minimalist and abstract rhythms filled with twisty synth sequences, seasoned with house sauce and stringy keyboards. The second side has an ambient mood. The first 2 tracks contain soft synth parts and melodies, which are supported by broken rhythms and magical percussion. The final track in the release is reminiscent of the minimal and glitch house of the early 2000s, which will allow you to immerse yourself in an atmosphere of serenity. All tracks written and produced by Andrey Kurokhtin Mastered by Shine Grooves. Limited 12" hand stamped vinyl