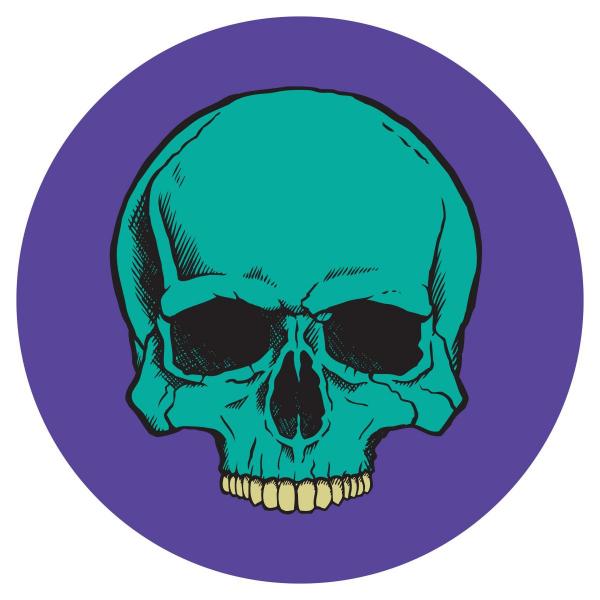 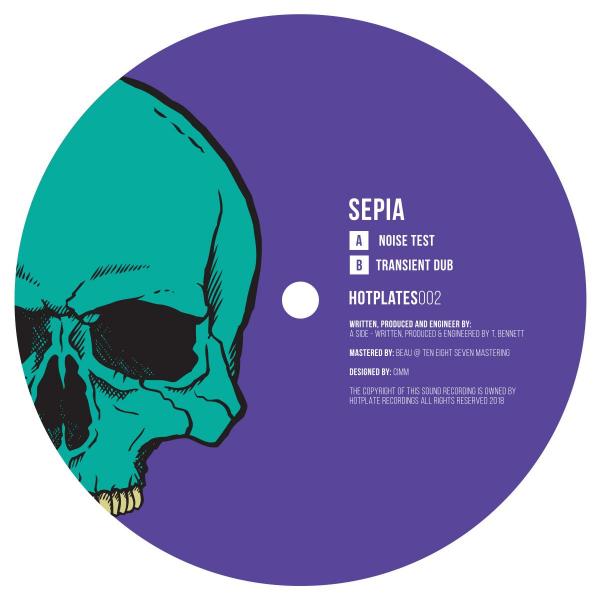 Following on from the success of HOTPLATES001, featuring Germany's OTZ, comes the boutique Portsmouth-based label's second release - from noted Bristol producer Theo Bennett, aka Sepia. At the forefront of dubstep's current generation of producers, Sepia has received heavyweight support from the likes of Mala, Joe Nice and Truth, with a take on the genre that ranges from moody, melodic dub-hymns through to full throttled club tracks. Taking his influence from both the cream of British electronic music, with key touchstones being Burial and Bristol contemporaries like Kahn, as well as the elegiac post-rock of Sigur Ros and Explosions in the Sky, Sepia crafts beats that are fraught with emotion. Previous releases have come courtesy of labels including System, Gourmet Beats, Deep, Dark and Dangerous, Wheel and Deal Records and Infernal Sounds. Side A, 'Noise Test', is an atmospheric roller; its eerie rising horns complemented by a discordant drone to create a sub-testing heater that could sit easily in both grime and dubstep mixes. Side B calls to mind the early releases of Digital Mystikz, with hissing snares and broken beat disintegration submerged under wobbling dub pressure. Hotplates Recordings places its emphasis on the roots of UK electronic music culture, having grown out of a regular show on Portsmouth pirate and online station Lush FM. With this release the label further cements its status as a key part of the UK underground.