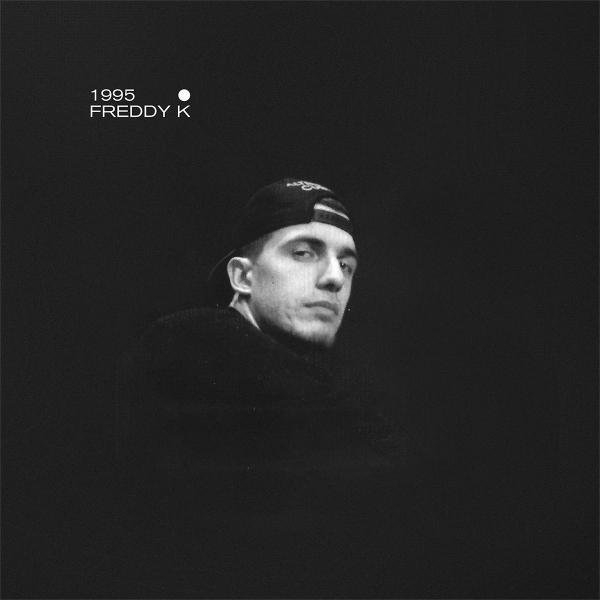 "1995" is a reissue of three tracks extracted from the Album "Rage Of Age", released in 1995 on the famous record label ACV Records. The CD version of the album contained more tracks than the album's LP version. These three tracks were never released on vinyl and it is impossible to find on the net. Three different aspects of Freddy K really on fire at only 24 years old. Three tracks with an original style that made Freddy special at that time. Unusual from what today is called '90s style'. The title of "Mac-Beth" wants to remind the famous damned opera called "Macbeth", the track is hard, abstract and psychedelic at the same time. "Electro K" is a personal vision of something electro, funky and crazy. "Love trax" is a representation of what a love story can be. Welcome to this rare Freddy K's world picture from 1995... Expect the unexpected!