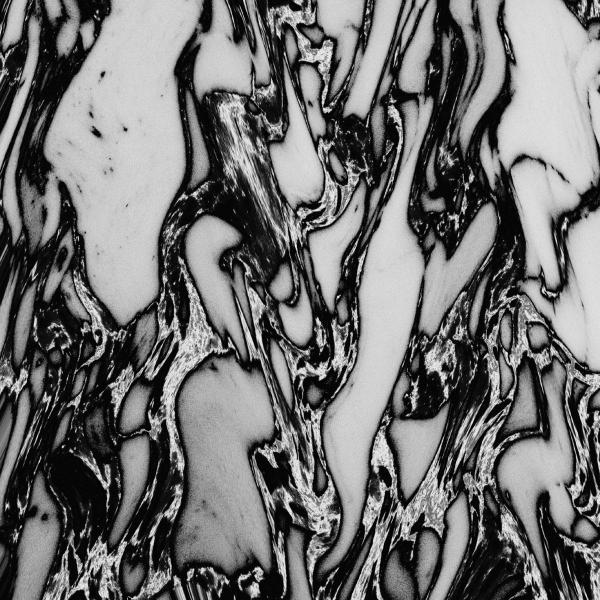 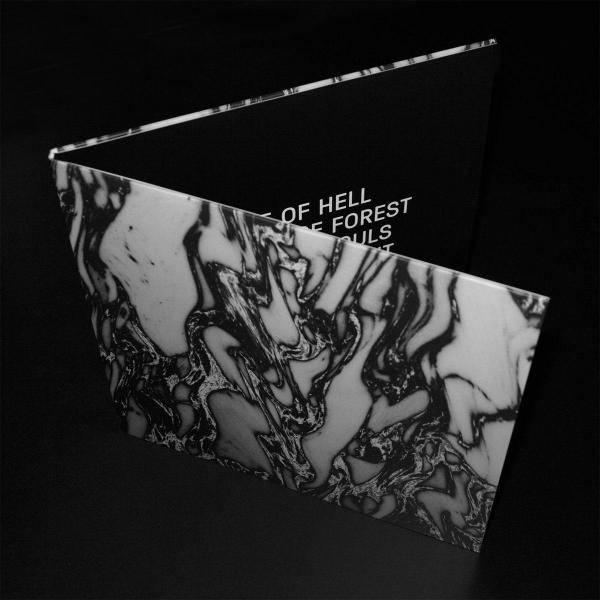 Through the Gate of Hell a Wild Savage Forest of Wretched Souls had let me Frozen and Faint. Now all is heard. Lux Rec presents the second appearance of Echo 106 on the label. The two brothers descended into Infernal Regions to witness torturing flames, black magic woods, seas of damned souls and ice cold bodies. So brave, although not without any fear, they went close enough to sense such pains themselves. Carving five songs that depict their gloomy journey to an extent that, as the last song says, all is heard indeed. The EP comes in a double 12" outfit with a gatefold sleeve. The front picture is a work of Giandomenico Carpentieri. The production has been curated by D Cosmo. Free download included.