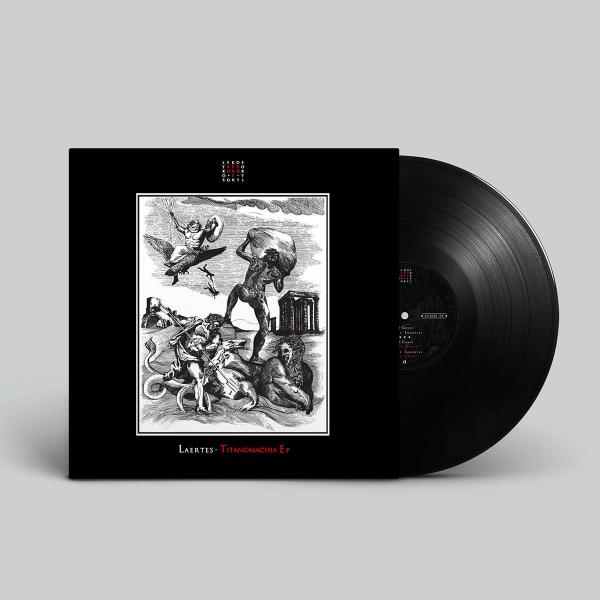 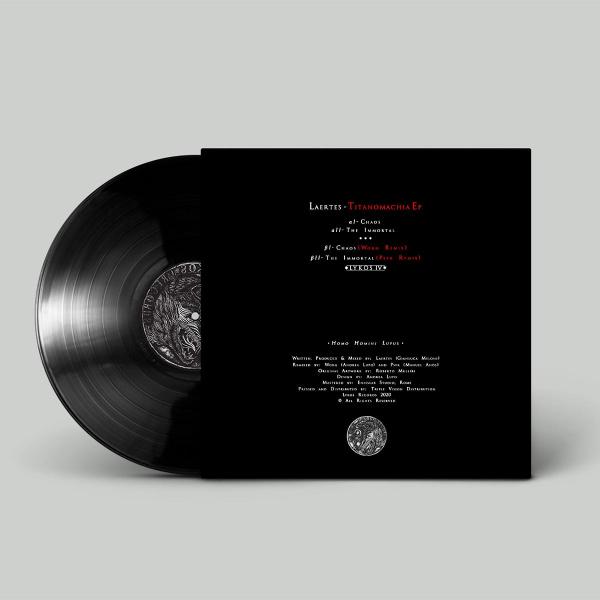 In ancient Rome, Consuls held two strategic roles: exercising authority over all the public affairs of the city and accompanying the legions in their military campaigns. Lykos Records gave this role to Artist Laertes, born Gianluca Meloni. Ambassador of the sound of Rome, Laertes has been one of the pioneers of the deep-techno genre. After establishing in Italy as producer, live performer and mastering engineer, he exported his aesthetics all around the world. "Titanomachia" is the title of Laertes' new work inspired by Hesiod's Theogony. The artist tells through aggressive and groovy sounds one of the bloodiest wars in Greek mythology, Zeus leading the Olympian gods versus Chronos and the Titans. "Chaos" throws us into the swirl of battle. The repetitive sound of the synth bass sequence alludes to the sound of spears broken on shields, while pads and strings charge the entire track with tension. The narration continues in a daring succession of loops and hypnotic rhythms, with the second track "The Immortal". Strident bleeps and incessant percussions and rhythmic patterns characterize the progressive crescendo. The description of the battle changes with Worg, who proposes his version of "Chaos". The story of the battle is entrusted to the evolution of lashing metallic effects that recall the lightning of the father of all Gods. Psyk closes the chronicle of the epic battle with an adaptation of "The Immortal". The kick recalls war drums that galvanize the troops on battlefields. The artist evokes the heroic spirit with powerful and thunderous sounds.