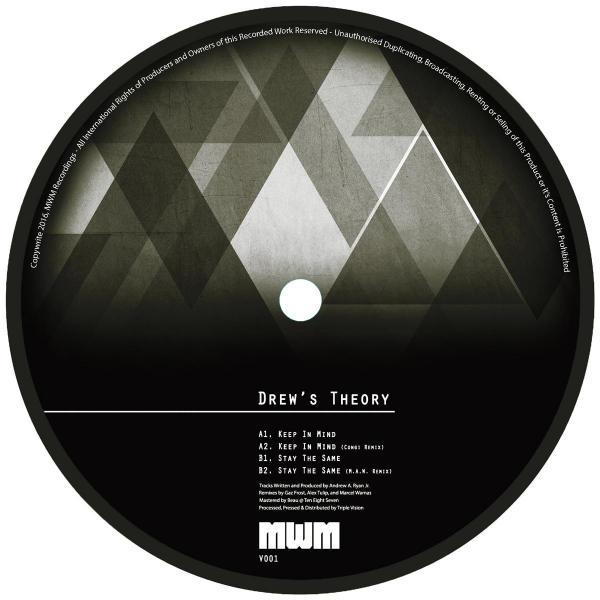 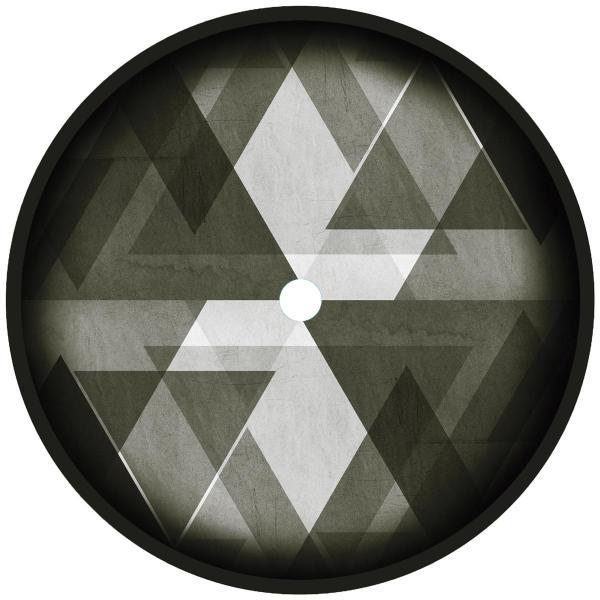 After eight years in operation, the Dutch MWM-recordings kicks off its renewed vinyl framework. The imprint serves a wide, underground following and will reveal a new scala of bass-infused records overthe next few months. Fort Lauderdale's Drew's Theory steps up to the plate under a completely new catalogue number and presents you two of his brightest dubstep cuts. The original productions are backed by mouth-watering remix duties from MWM-recordings head-honcho M.A.W. and Deep Heads signees Congi. If you're in for a refreshing take on dubstep music, 'MWMV001' and the label's future material will definitely be something to keep your eyes and ears peeled for.