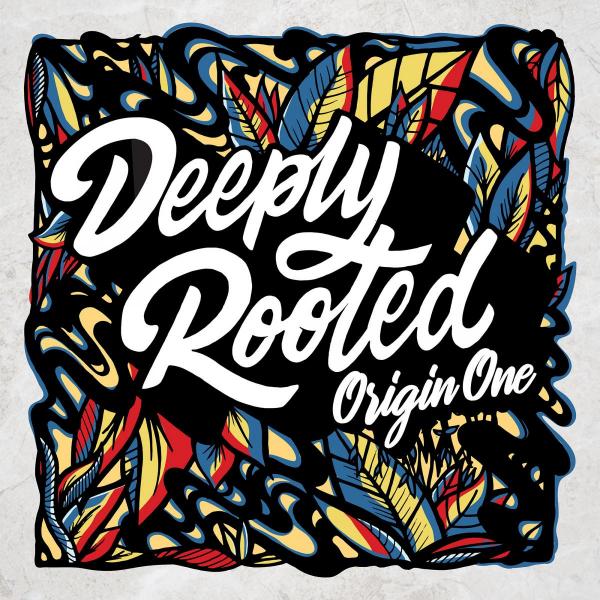 Having already released a handful of singles on NICE UP! it seemed like high time for Nottingham's Origin One (aka Kevin Thomson) to step up with his debut album. Written and produced over the space of around 2 years in the artists own Deeper Than Roots studio, the album represents a wider spectrum of roots and reggae influenced music, taking the foundations of this music and applying a modern style and sound to it, traversing dancehall, bashment, grime, jungle and dubstep along the way. Guest vocalists come thick and fast, kicking off with Russian envoy Tenor Youthman who starts proceedings with the provoking "World Peace", then its onto Doncaster's very own Parly B who serves up his classic "Mi Bredrin" - already a staple in DJ's sets as a single. Next, Bristolian rudeboy Gardna and Congo Natty songstress Nanci Correia bless the bouncing vibes of "Nice & Easy" whilst Manchesters Peppery comes correct on the dancehall rousing "Where You Come From". Hip hop charged ganja anthem "High Grade" single makes an appearance featuring festival fire starter K.O.G. then South London's grime don Irah gets deep on the massive "My Yout", leading into up-and-coming Puerto Rican/Italian dancehall star XL Mad on the tropical leaning "My Gyal A Wine Up". Veteran dancehall MC Spyda (probably known best for his track "Tarantula" with DnB heavyweights Pendulum) steps up the pace on the jungle soaked "Tribute", with another anthemic hook from K.O.G, then its Scottish soundsystem legend Soom T's turn to do her thing on the bumping "Jah Jah". Things get deep and dubwise on the instrumental "Dread and Buried", showing the producers range and depth of production styles, then its over to Hempolics and The Drop frontman Dandelion to wrap things up with his enigmatic vocals on the closer "Trying". Ambitious without over stretching, fresh and modern whilst showing respect to its elders and showing deepness whilst retaining a popular sensibility, "Deeply Rooted" should take seed in dances, clubs, festival and home hifi's the world over.