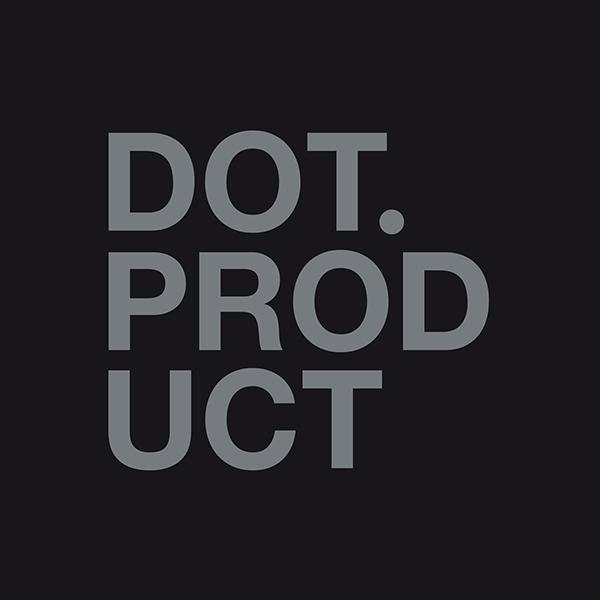 Comprised of Bristol based sound artists Adam Winchester and Christopher Jarman, Dot Product comes to light in a swathe of noise, tone and texture. Through years of research and experimentation the duo have sought to explore the creative potential from the inaudible fog of electromagnetic radiation, the internal resonance found in the negative space of an object, the circuitry of discarded electronics, and other such less-travelled paths of sound generation. In harnessing these clandestine sonics and bringing them within a listenable range, the resulting collages of sound have been shaped into a form that nods to the legacy of uncompromising British experimental electronic music, from early industrial savagery to bass-heavy soundsystem pressure. Such reference points are abstract though, for within the truly unique array of sources at their disposal, Winchester and Jarman have a new dialect in which to communicate. Crucially, while there may be a scientific approach at the heart of the Dot Productmethodology, the results are far from clinical. There are subversive rhythms aplenty throughout the album, from the jagged ripples of "Skafander" to the slow, dread-fuelled march of "Springs". There is also space for touches of melody; "Atmosphere Processor" swoons with blue-hued melancholy, while "Ice Patches" stalks on an ominous bass mantra. After sharing the initial results of their research, the pair performed select live shows in Bristol and London, as well as being commissioned to create a sonic interpretation of Swedish horror film Let The Right One In. This debut album on Osiris is the culmination of these initial steps, these 9 tracks representing the most complete document of the Dot Product sound to date.