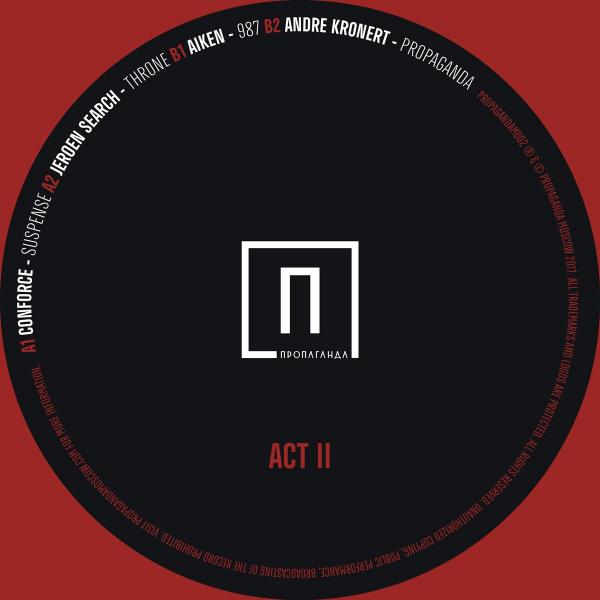 The legendary Moscow club Propaganda celebrates its 20th Anniversary in April 2017 and launches a brand new record label. The label will cover different styles of intelligent electronic music, focusing on techno in the first year. At the beginning there will be released music by great artists who had performances at Propaganda club in past. More artists will be involved and more excellent music will be released over time.