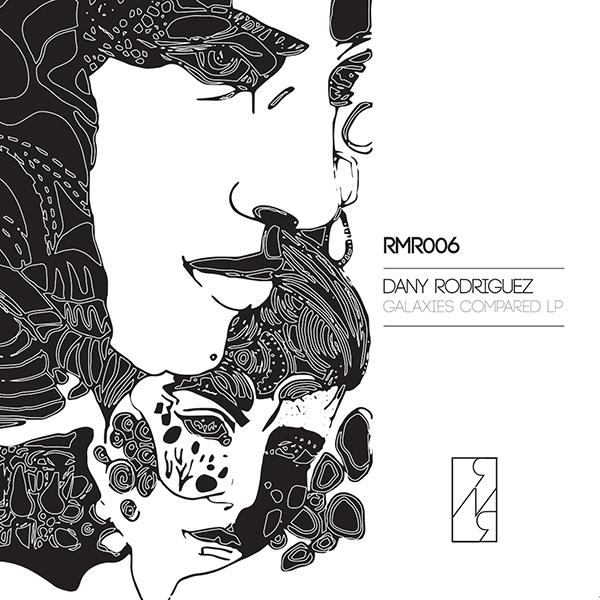 Dany was missing just one thing to complete his greatness of an artist - an album. Better late than never, definitely not because he wasn't ready but because he wanted to drop it at the right place and at the right time, the fantastic Mr. Rodriguez after months of hard work and preparation, delivered it to his own imprint RMR. ''Galaxies Compared LP'' is not just yet another album. It's a preview of Dany Rodriguez's musical path all over the years through 10 magnificent tracks, showcasing his enormous qualitative diversity. From melodic heavenly delights to killer hellish monsters, Dany takes us from our hand, as we always does, and travels us from heaven to hell and back. From mortal earth to the furthest galaxies and back. Fasten your seat belts!