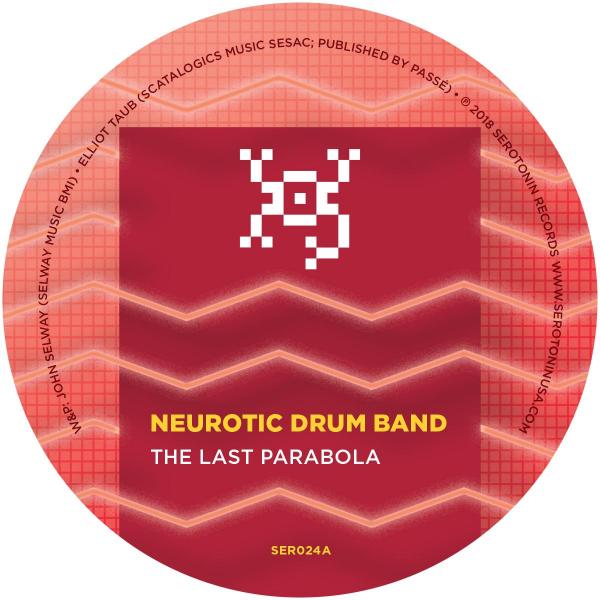 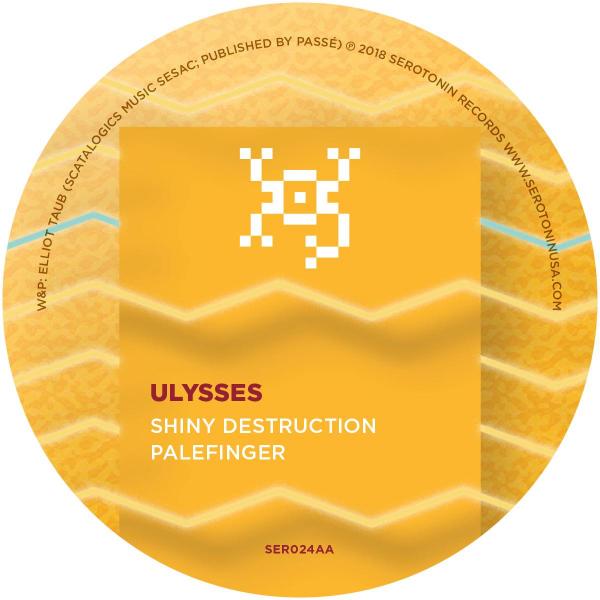 Serotonin Record's epic odyssey to bring endless funk to the world has again found a deep vain of grooves to mine. Hot off of our latest compilation pushing the boundaries of the Serotonin sound we offer a split EP direct from the New York City electronic underground. Having all the features of a Serotonin classic, SER-024 Neurotic Drum Band - The Last Parabola /Ulysses - Palefinger is a 3 track split EP with a loop and locked groove. As the 'Neurotic Drum Band,' Elliot Taub aka Ulysses and John Selway combine their formidable talents to keep dance music fun, mixing elements of classic House, Disco, Techno, Electro and random audio weirdness into a genre-defying mish-mash that excites the ears and tickles the fancy. When it comes to new music from Ulysses, you never know what you're going to get. His productions span across genres. His love of obscure Disco and Techno led to experiments in the studio, toying with disparate sounds such as noise, pop, rock-n-roll, ambient, reggae, blues, funk, electro, new wave and hard techno, with every release delivering an exciting musical surprise. An essential pioneer of the late-90s electro scene in New York, Ulysses threw some of the biggest large-scale electro parties with legends such as Alexander Robotnick and Arthur Baker, as well as stars like I-f, Adult, and Miss Kittin and the Hacker. Over the span of his eclectic discography, this Brooklyn-based DJ and music producer has collaborated many including Thugfucker's Holmar Filipsson as Filipsson & Ulysses as well as with John Selway in the prolific Neurotic Drum Band.