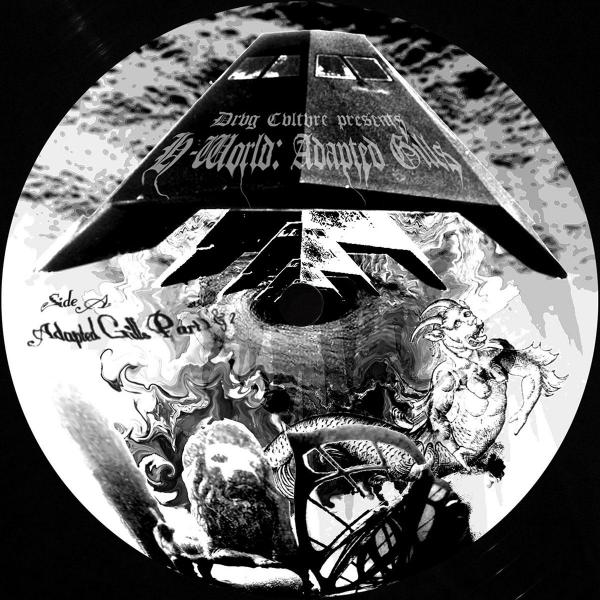 1997. 'Drexciya don't have no phone. They're too busy to do your remix'. Mad Mike's response was short and to the point, enough to put off some; but not Vincent Koreman. Addicted from an early age, the dutch producer dug deeper and deeper into the mythology and mystery of James Stinson and Gerald Donald. The sounds, images and ideas conjured up by the Detroit electro duo pulled Koreman in, his "fascination" growing ever more "intense" as the underwater dwellers sonically prospered. Fast forward twenty years and that fascination has not diluted one drop, in fact the aquatic dream of the wavejumpers is the inspiration for "Recolonization". These tracks "would have never had existed," says Koreman, "if it wasn't for Stinson and Donald creating that great, energetic, abstract electronic music and coupled it with an original vision on the African diaspora, art and culture." This music is an homage to the enigma of Drexciya, a tribute to the machine marine men who pioneered electro and a vision. Drvg Cvltvre continues that vision, one of "an underwater race" that has reconquered Earth, overcoming "big business, corporate greed and water pollution" to reclaim the surface from man. Forget mankind. Our time is over, 'Recolonization' is here.