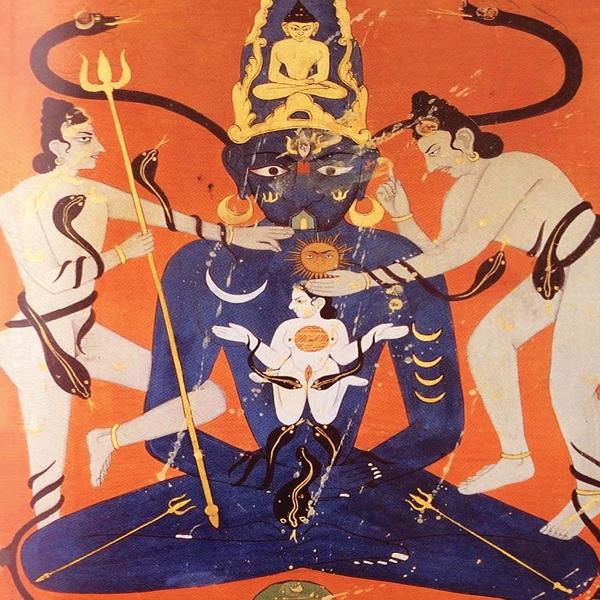 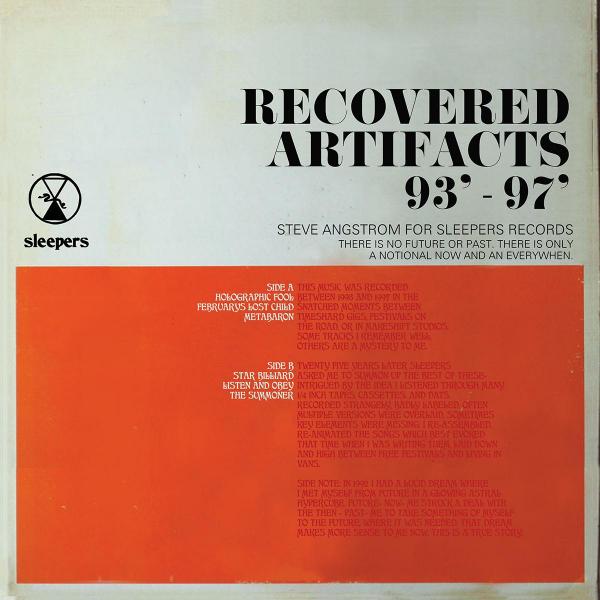 A collection of 6 tracks rescued from the archives, written over 25 years ago from 93'- 97'. A lot of tracks were composed at the same time when Steve was touring and releasing with the band TimeShard. Some tracks were commissioned for art projects and installations, or were explorations which somehow got buried.