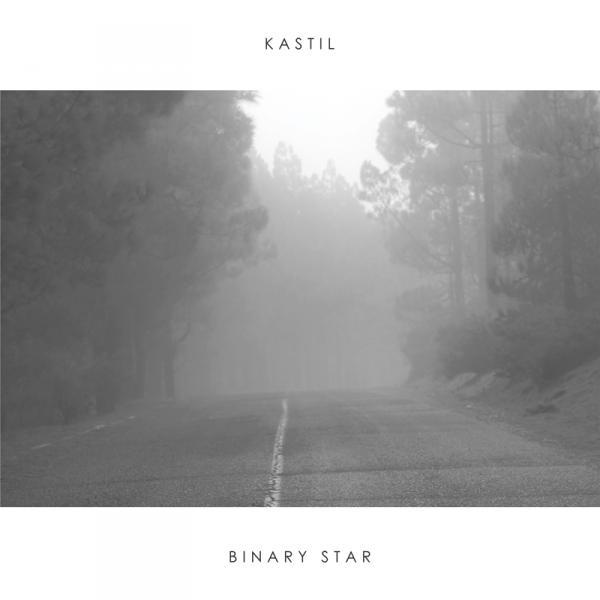 Vinyl records 3x12"
Out of Stock

SN1207: Label-owner Kastil continues the Soul Notes imprint with a release that represents the self-reivention process that he is currently experiencing. Emphasizing on advanced synthesis and a more atmospheric approach to his sound, the Basque country native takes one on an intergalactic journey through his current mindset. The title track 'Binary Star' is a spacious journey where Kastil subtly blends ferm drums with a mystic pad and unusual drum changes. The effort slowly builds into a otherworldly peak with an original synthline. For the A2 effort called 'Forest Curtains' Kastil heads into more repetitive territory where the focus lies heavily on drums and FX, some squeeky synth bits set the tone. On the B side we find a very interesting Binary Star rework from EOMAC (of Lakker fame) who sets a somewhat dark tone which is reminiscent of Garage from a futuristic techno point of view. Not a track to pin down to one genre but definitely an effort that will turn a lot of heads. Feedback Norman Nodge - Proper techno tracks with a courageous rework. Paul Mac - Eomac mix is the pick for me here. Some definite old UK Electronica vibes coming from this one which can never be a bad thing. --- SN1208: One would never think of mystic rituals when thinking of Basque county. Yet, this might be a premature thought. Naturally, the isle of Haiti or the American deep south come to mind when thinking of these tribal traditions. Label owner Kastil and his good friend I-Real are also not afraid of these so called spiritual folkways.The major difference being that they use machines to do the job. Voodoo turned out to be a release that indeed hints to far-away cultures and sobby swamps. At least the title track does. Coming from a similar background of loving music that's heavily based on machines and technology but at the same time captures certain emotions, the two Basques teamed up in Kastil's modular lair that's situated deep in the hills of Vitoria. The outcome is to be experienced. Whilst the before mentioned Voodoo is drenched with perc, Lo Mak and Kao Kamoo are based heavily on an almost anti 4X4 mindstate. Technically advanced beats topped off with otherworldly pads and state of the art sound design. Chang is a moody bit, buldging with bass and reminiscent of underwater-wildlife. --- SN1210: Recorded in a Bunker somewhere in the ancient basque region, Sagas of Subterranean life is a collection of 5 sagas that are heavily influenced by Scandinavian life and European culture in general. Showcasing a versatile collection of 5 bits that range from moving distorted house jams to synth blops and violating techno, ''NORSE'' is not just a collaboration between soul notes head honcho ''Kastil'' and Rotterdam based ''Gitchell Moore'', it's also a project that tends to avoid genre-restrictions and box thinking. Odd Sequences X Violating Drum Patterns X Palindrome Titles = Sagas of Subterranean life. SUPPORTED BY: RODHAD, DAVE CLARKE, DEEP SPACE HELSINKI, ARNAUD LE TEXIER, STRANGER, ASAN REGAL, EXIUM, RAIZ, HECTOR OAKS, VIKTORIA, EKSERD, XHEI, GREY PEOPLE, TOM TRAGO, PAUL MAC, POSTHUMAN, PHOTONZ, JONAS KOPP, DVS1, TOMMY FOUR SEVEN, BAS MOOY, EOMAC, RUB-N-TUG, TENSNAKE, RANDOMER, EL TXEF A , FABRICE LIG, LAST WALTZ, PERTHIL, DENITE, TRUNCATE, DARKFLOOR, DEEPBASS, BLEAK, NX1, KLANKMAN, LAURENT GARNIER, MARCEL DETTMANN, HEKKLA, https://soundcloud.com/deep-space-helsinki/deep-space-helsinki-17th-february-2015 https://soundcloud.com/childrenoftomorrow/arnaud-le-texier-children-of https://www.mixcloud.com/tracklistings/dave-clarke-white-noise-479-20150306/ https://www.mixcloud.com/tracklistings/dave-clarke-white-noise-481-20150320/