I am Against EP 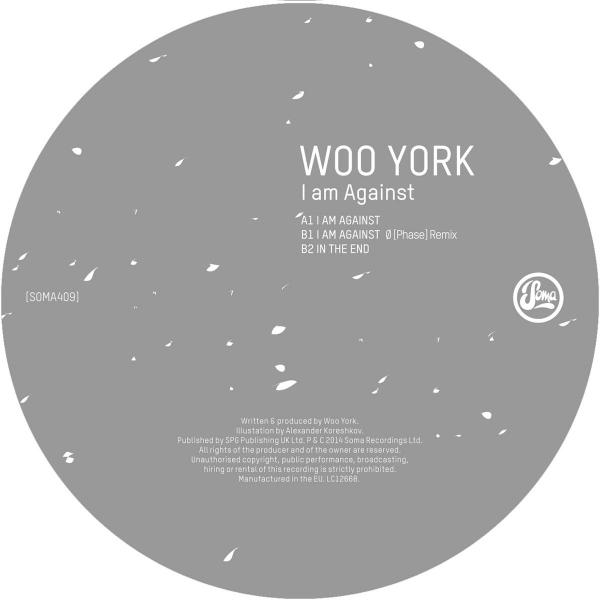 Following their ongoing relationship with Soma Records, Ukrainian duo Woo York are set to release their new record that proves to be somewhat representative of recent dramatic events in their country. Entitled I Am Against, both the main track and the EP itself are referring to the developments that lead to revolutionary struggle of the Ukrainian people. Fighting inequality, saying what you have to say and doing what you have to do seem to be the core ideas of the record. You might have figured that out yourself by spotting a rebel protester from January s clash with riot police depicted on the record sleeve. The EP also features a special remix from UK Techno producer, [Phase]. Music-wise the EP presents the same idea: the epic energy of the title track highlights the drive that was fuelling peaceful individuals to go out onto the streets and fight for their rights. An excellent remix from [Phase] follows a similar path, although in its own original way that has made the UK-based artist s name associated with the finest techno to date. Closing the EP In The End is a more abstract side of Woo York s music works that reminds us once again: every single act of violence is bound to come to an end at some point.