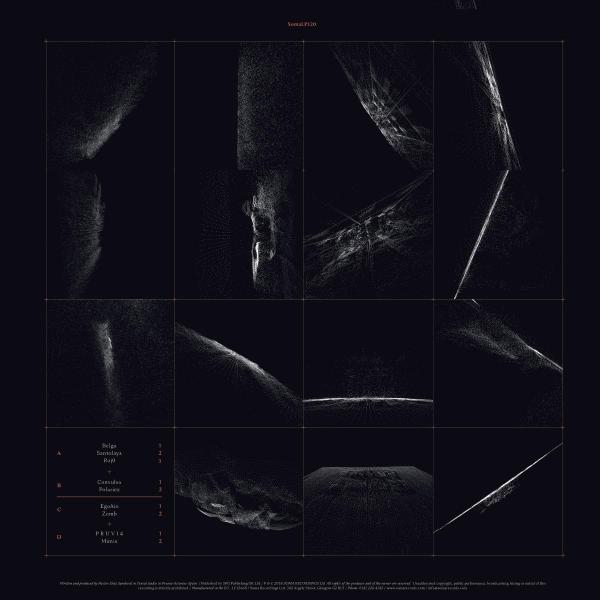 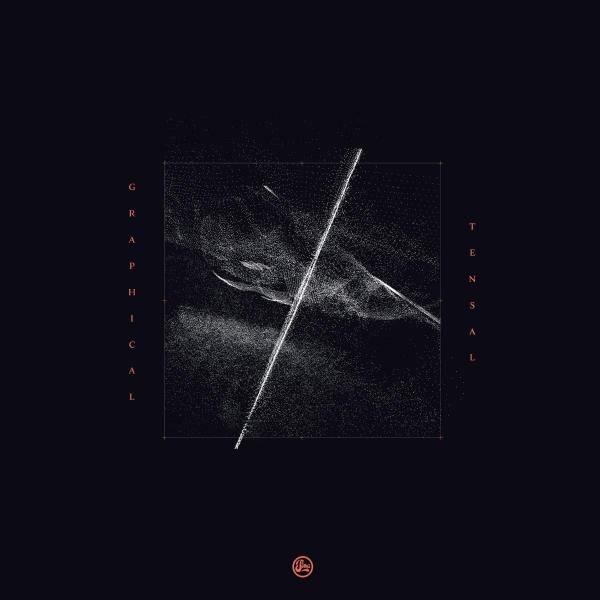 Soma are proud to present the debut album from one of Techno's most prolific and renowned producers, TENSAL. As one half of the duo Exium, Hector Sandoval has already carved out a career in Techno spanning over 20 years, with countless release on their self-run Nheoma, Warm Up Recordings & Pole Group, to name but a few. In 2014, he started the TENSAL project as an outlet for his own productions which allowed him the scope of pursuing the more direct and minimalistic approach with his music and also his Dj'ing. After hooking up with the Soma camp in early 2017 and releasing a collection of well-refined singles, Tensal delivers his debut album, Graphical. Searching to go beyond the realm of standard Techno, TENSAL lends his considerable production experience to this project and creates a sophisticated and immersive album experience that flows gracefully between IDM and Techno. With the more stripped back approach at the forefront of the project, Belga gives us an insight of what to expect from the album; a refined sequence and melodic element build gracefully and hypnotically, ending abruptly to leave you wanting more. Santolaya picks things up and brings with it a more pensive and exploratory view before the droning and atmospheric Roj0 leans on a decidedly more experimental side. Aimed at bringing tension to the project, Convulsa's waves of sub bass and syncopated percussion set the tone for a pulsing and edgy affair. Tensal brings 4x4 into play with Polariex. Slow paced yet staunch in it's approach, a gritty synth hook stands as the backbone. A more hypnotic approach on EgoAio looks to bring in the standard Tensal sound but as always, new and experimental sounds are at the forefront. Closing out the album, the focus begins to shift to a more dance floor orientated attitude. Zomb is a quintessential DJ tool, drawing on the power of restraint, as its gradual swells create perfect cohesion throughout. P R U V I 4 continues the ongoing theme of tension as multi layered hooks surge forth against a backdrop of forceful drums and undulating noise. Tensal ends his debut LP on a high with the punishing Mimix. Pounding kicks and twisted, tripped out synths are driven in intensity with chopping high hats that slice through with vigour. With Graphical, Tensal has constructed a body of work that is more than the sum of its parts; easily and intelligently displaying his production prowess by crafting a sonically accomplished album.