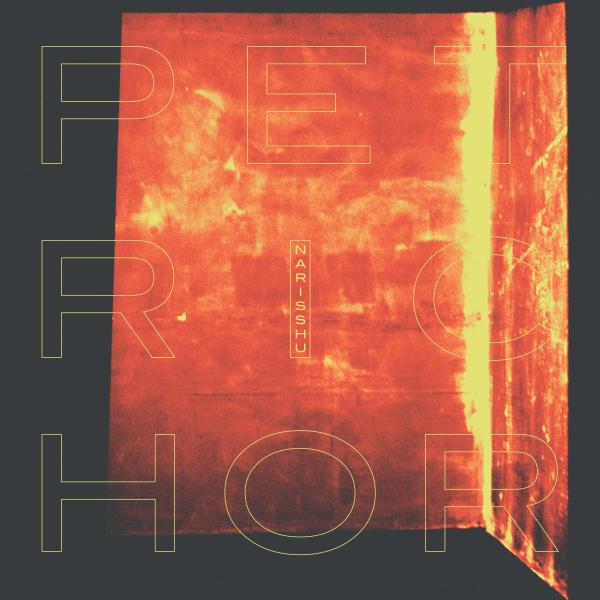 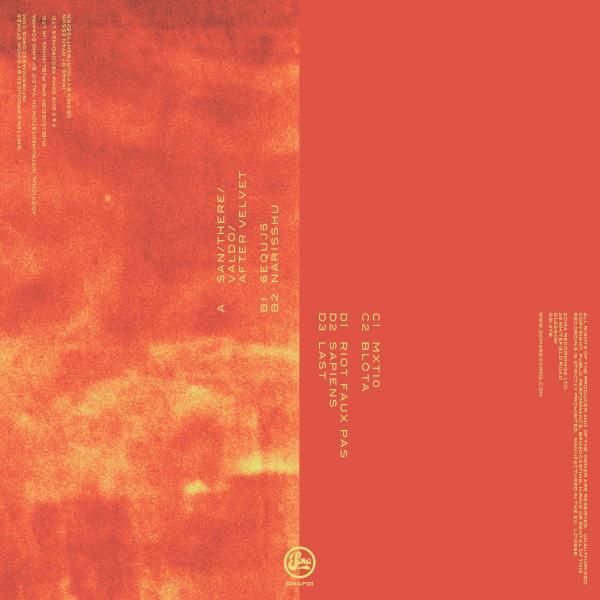 Long time Soma associate Simon Stokes makes a more than welcome return to the fold under his Petrichor moniker, delivering the brand new, immersive album "Narisshu". As a hardware enthusiast with his own music school in Glasgow, Simon's approach to music making is highly refined and over the years he has crafted a unique and soulful sound that straddles the worlds of House, Techno, Ambient and beyond. His new album is a perfect follow up to his debut LP, "Mangata", displaying greater depth and maturity in the production which explores deeper paths in his musical taste and continues this burgeoning producer's natural progress. Narisshu's epic journey begins with the sub aquatic "San" and the short but sweet "There". Both are doused in electrostatic atmosphere and glistening pads, setting the tone for what is to unfold. "Valdo" hints at more cerebral times with it's jazz inspired, dubbed out Rhodes chords and gentle percussive elements. Beautifully crafted and subtle sequences create the back bone to "After Velvet" which still remains in the electroacoustic environment with its sweeping drones and constantly modulating FX; bound together by sluggish yet enveloping beats. The pace of the album quicken some what at "6EQUJ5" storms in with a fairly definitive kick drum and polyrhythmic structures paving the way for the album's first foray into dance floor territory. Title track "Narisshu" marks the mid way point of the album and has Petrichor delving deeper once again whilst still keeping things on a 4x4 tip; his use of melodic progression display more than just emotion. "MXT10" provides another glorious interlude of deep and engrossing ambient work before "Blota" once again picks up the pace as arpeggiated synths dance around a backdrop of dense soundscapes. A change of direction toward the final few tracks has other worldly designs explored in the breakbeats of "Field Dub" and in the IDM leanings of "Riot Faux Pas". The slow burning, acid tinged "Sapiens" offers one last bastion of beat driven work before Last delivers a sedative ending to an album graced with all the pleasure electronic music affords. Mastered By Conor Dalton @ Glowcast Mastering