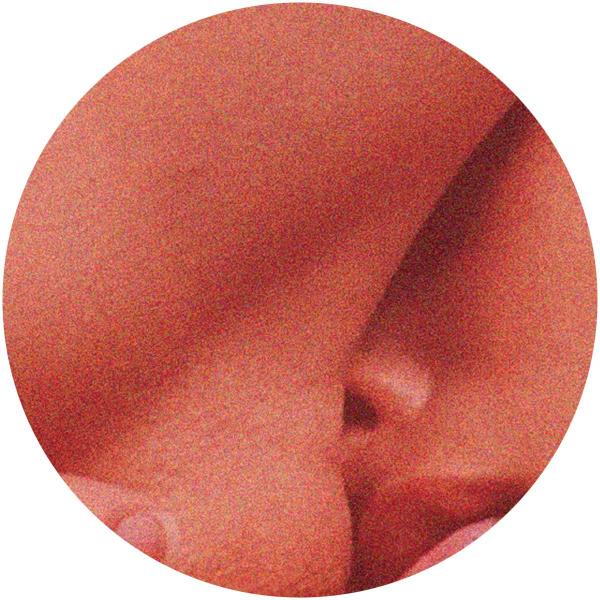 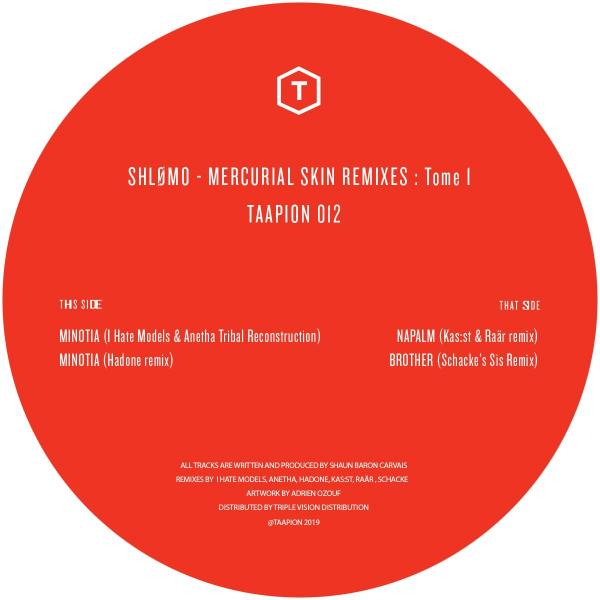 2018 was a year in which Shaun Baron-Carvais, aka Shlomo, fully arrived as one of techno's most exciting talents. An individual at the centre of the city's rich and diverse scene, the Parisian affirmed the thoughts of many as he unveiled his fourteen-track debut album "Mercurial Skin" on Taapion to critical acclaim, marking a significant chapter in the Shlomo journey and a first for the imprint, with DJ Mag naming the LP #6 in their Best Albums of 2018, whilst featuring in Tsugi's top three albums of the year, with praise extending throughout the dance music world and beyond from the likes of Groove Magazin, TRAX and Mixmag, through to publications such as Liberation, Le Bonbon and more. The project signaled both the arrival of a highly anticipated album, but also a complete presentation of Shaun's universe as an artist, with Tsugi noting the release as a "first step towards the total blossoming of a big name in electronic music" as they welcomed him to curate their highly coveted cover CD, showcasing his diverse, expansive palette as both a skilled producer and also a highly accomplished DJ. Having revisited the project's material with updates and edits throughout his own live sets, the Frenchman now welcomes an impressive cast of emerging and established names to remix the package, spanning pockets of IDM and ambient textures through to warping techno as he releases the four-part "Mercurial Skin Remixes" on Taapion this September. I Hate Models & Anetha's "Tribal Reconstruction" of Minotia opens the package with authority, with the French duo harnessing the original's ethereal textures with menacing bass licks and hefty kicks, whilst rising talent Hadone's interpretation sees the original's spellbinding lead melody backed by soaring synths and pacy drum arrangements. Kas:st and Raar keep the energy high as they offer up a commanding version of "Napalm", before Schacke's "Sis Remix" of "Brother" fuses slick drum licks with rich strings to form an emotive cut that rounds out an all French affair across the first package.