Look What Your Love Has Done To Me - remixed [printed sleeve] 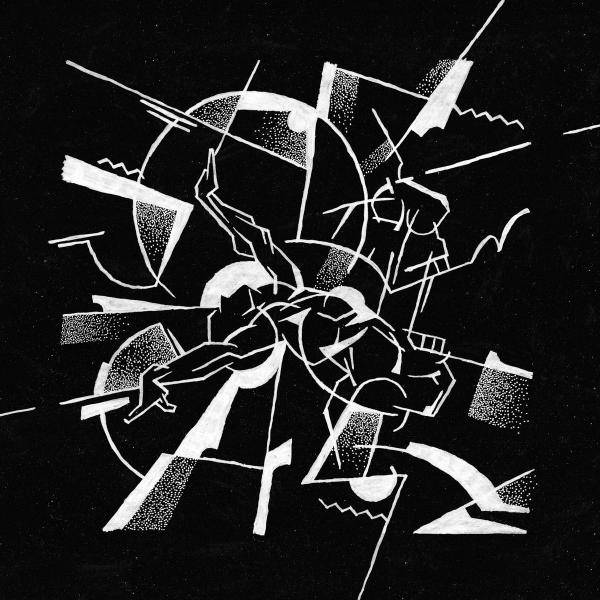 Originally released as part of Perc's 'Bitter Music' album in 2017 'Look What Your Love Has Done To Me' has gone from a vocal experiment to a certified festival classic and the biggest selling track in the history of the Perc Trax label. Featuring vocals from UK electronic artist Gazelle Twin the track has grown in support organically, allowing it time to take on a life of its own, receiving plays from an across the board selection of the world's biggest DJs whilst dominating festival sets in both 2017 and 2018. Now two years after its initial release it returns remixed and ready to take on the summer of 2019. Taking on remix duties are Amelie Lens, one of the key original supporters of the track, I Hate Models, returning to Perc Trax immediately after his debut album dropped in June and Perc himself. Across the remixes I Hate Models warps and distorts the vocal over a drawn out industrial soundscape, Amelie Lens adds a melodic touch to the original's driving rhythm and Perc ramps up the energy and aggression, floating cuts of the original vocal over a hammering kick drum assault.