Furfriend, Ghost In The Machine and Perc Remixed 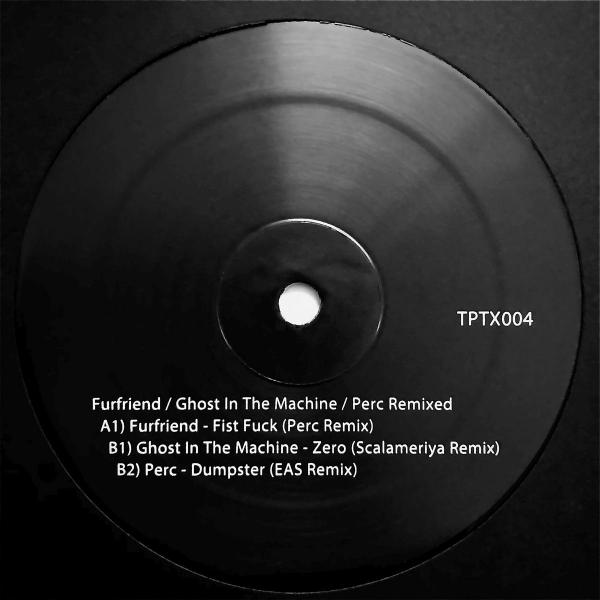 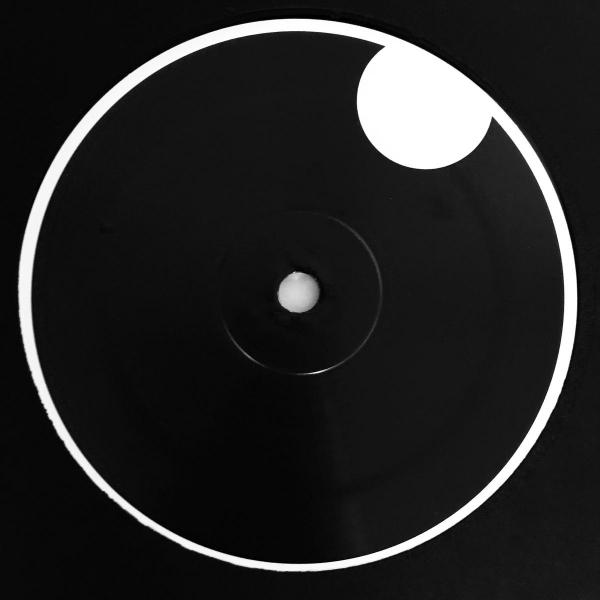 Perc Trax unleashes its first release of 2021 with the latest in its white label remix series which has already given us Tymon's thunderous remix of Perc's Hyperlink and the diverse remixes of RVDE's 90s Hammer. For this instalment Perc Trax favourites Ghost In The Machine, Scalameriya and Furfriend team up with debutant EAS and label boss Perc for three remixes that aim directly at the dance floor. First up Perc shows his love of working with vocals taking a firm grip of Furfriend's infamous 'Fist Fuck' to serve up a sweaty 4/4 pounder. Next Scalameriya moulds 'Zero', one of the highlights from Ghost In The Machines 2020 debut album, into a showcase of sound design and raw kick drum efficiency. Lastly LA's EAS updates 'Dumpster' from Perc's breakout 2014 album 'The Power & The Glory', opening his Perc Trax account with a hard driving remix that has already been a key part of Perc's pre pandemic sets around the world.