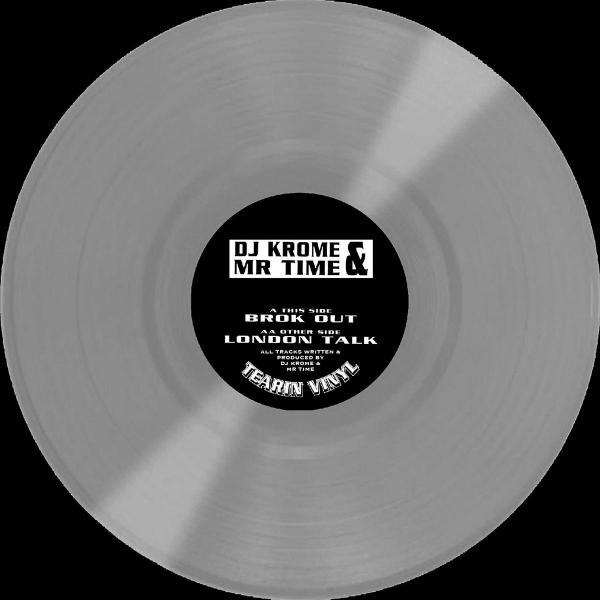 To celebrate 25 years of the label, Tearin Vinyl's debut release "Brok Out/London Talk" has been repressed on krome (silver!) 180 gram vinyl. Originally crowdfunded on Kickstarter in 2019, meeting it target in less than 24 hours! DJ Krome & Mr Time take you back to 1994 with two heavy hitters that were heavily rotated back in the day. This is Jungle Music as it should be heard, written by two of the genres finest purveyors. It's now 2020 and the Jungle scene paved the way for Drum and Bass, which has since spawned numerous other genres which built the foundations that have supported many of todays EDM producers.