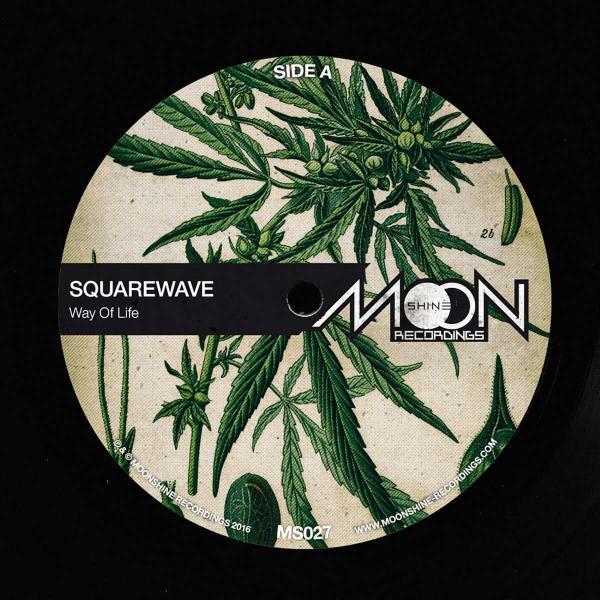 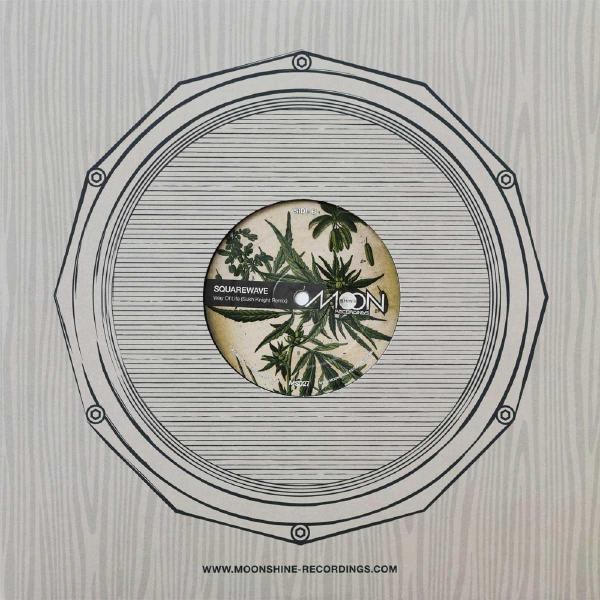 After King Yoof's dedicated dub album and us welcoming the sound of the Italian stallions Madplate Sound to another heavy twelve-inch, we follow up on releasing music from the Londoners Squarewave and Sukh Knight. Throughout the past years, Squarewave has been releasing music on the biggest labels in dub and dubstep culture and licensed it to Ministry of Sound and Rinse FM. These successes led to establishing his own record label 'New World Audio', which houses his favourite bass music including of his successful brother (and remix artist) Sukh Knight. Anthems such as 'One Spliff' and 'Ganja Dub' have put Sukh on the map in dubstep and grime culture. Known for his wonky sounds, he will surprise you with his vinyl appearance on the flipside. 'Way Of Life' is a smooth sailer that reaches out to the early days of dubstep, dub and the life with ganja. Low-pitched vibrations and riveting choirs colour the expression of peace, love and unity inside, while both tremble through a haze of smoke. Followed by complex kick patterns that step forward confidently, words of wisdom take part in sharing squarewave's thoughts on the use of the Marijuana plant. This jam surely pays homage to such life-changing event, healing of the nations and system sound. Sukh Knight's remix treatment gives off a more electronic feel and propagates differently thru the realm of dub. Its mid-heavy stabs reinforce the peng bass weight that flows similarly to his brother's original number. However, his own interpretation bends 'Way Of Life' into a really different stepper, which will escort listeners through the raw landscape of London's boroughs. This bass expert, known for his wobbles, shares a tasty dub lick that contains an encapsulating and unique Moonshine sound. Our 27th release showcases British sound system vibes at its best. Moonshine believes that the brothers Squarewave & Sukh Knight have truly outdone themselves with their contribution to our collection of Moonshine material. Respect!