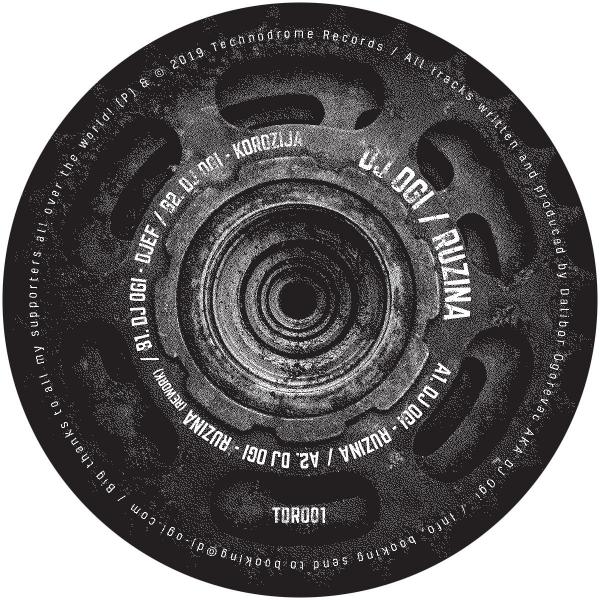 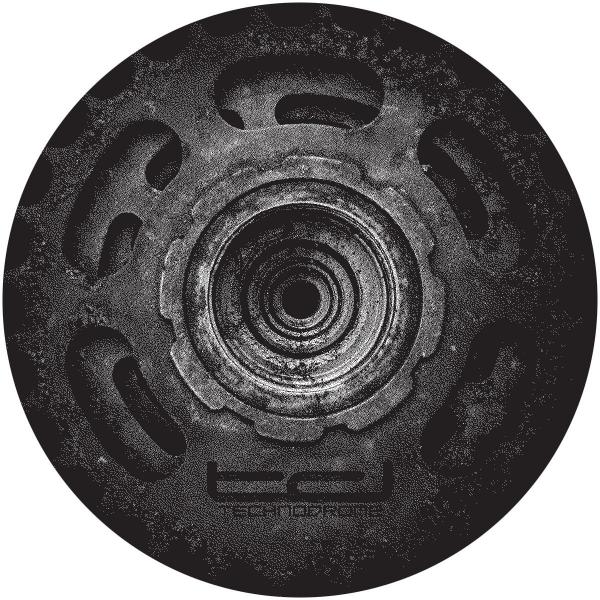 DJ Ogi is back doing what he does best with his new EP "Ruzina" on his own Technodrome Records label. Real name Dalibor Ogorevac, Ogi is a real institution due to his long lasting legacy behind the Croatian techno scene, touring all over the world and producing for labels like Submissions, Planet Rhythm, Compressed, Blackout Audio, and Collabs. Originally, "Ruzina" track was released way back in 2005 as a part of "Balota" EP on renowned Compressed label. The track certainly stood the test of time as it's still being played by many techno DJs all over the globe. Now, Ogi delivers both the original version and his fresh take on the classic, which is nothing but forceful, muscular techno of the sort that's not for the faint of heart. "Korozija" and "Djef" are both sort of nods to classic 90s techno sound, practically begging to be unleashed on powerful soundsystems. With dark and hard madness the Croatian producer has built his reputation on over the years. If you're after relentless, peak time techno of the sort that stays stuck in your head hours after you've left the party, the latest EP by DJ Ogi is sure to be up your alley.